On Sept. 15, 2020 – Hurricane Sally (Category 2) made landfall in Pensacola, Florida. We have compiled our report from the AcuRite 5-in-1 weather station installed on the south facing deck, pointing at the Gulf of Mexico, at the Grand Lagoon, Yacht Club (GLYC for short).

Unfortunately, GLYC was on the “wrong side” of Sally’s eyewall (the east side) where the wind and rain circulates counterclockwise (imagine the circulation through clock points – 6 p.m. to 3 p.m. to 12 p.m.). Category 2 hurricane strength puts the winds at 96 to 110 mph.

Hurricane Sally hit us hardest at night; the extent of the hurricane damage wasn’t revealed until daylight the next day. In short, the dock at the GLYC got hammered. All boats that we tied to the dock that evening were discovered missing the next day, except for the big power boat that sank at the entire dock. See the photo below, taken as Hurricane Sally approached, and note the wind and waves really picking up. 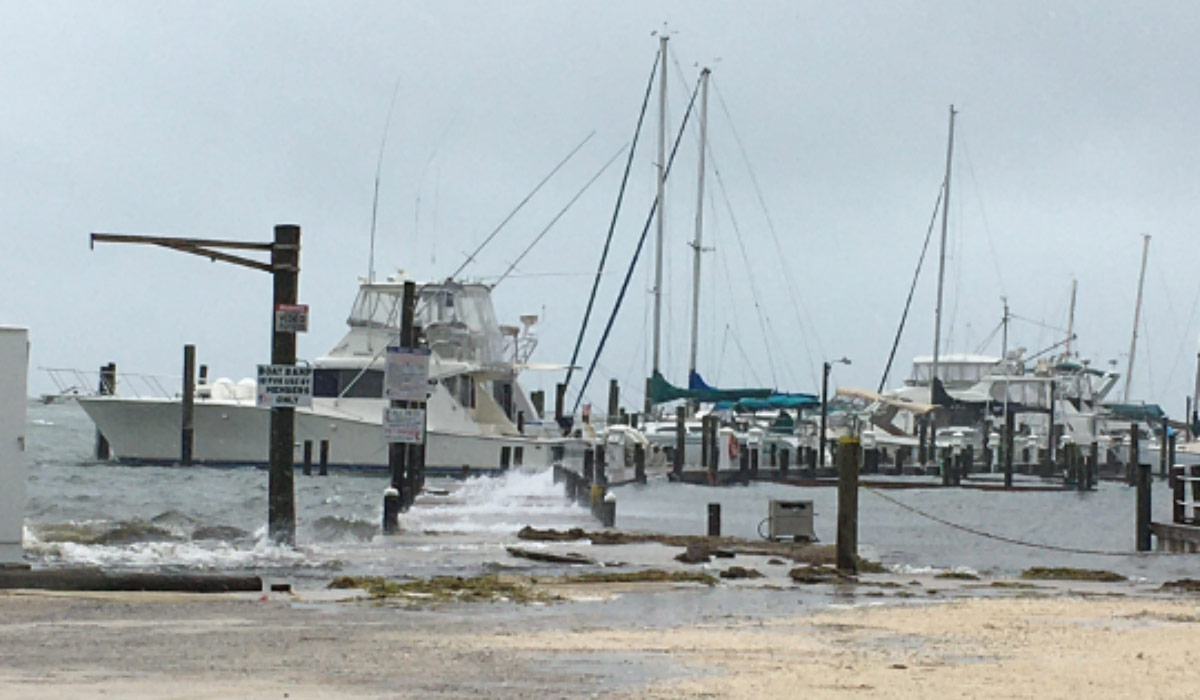 Below photo is about 6 p.m. on September 15 as the hurricane moved closer to Pensacola.

Amazingly, our electric company, Gulf Power, and Cox Cable Internet continued to work until about midnight on September 15 as the intensity of Hurricane Sally increased. See screenshot below from our WYZE webcam (MP4 Video file) just before we lost electricity. If you look carefully, you can see (circled in blue) the big power boat and the storm surge and rainfall starting to flood the GLYC parking lot.

The big power boat, roughly 42-foot, sank the dock. The other boats you saw at the first photo – were all GONE – pushed inland into fields and onto private property. 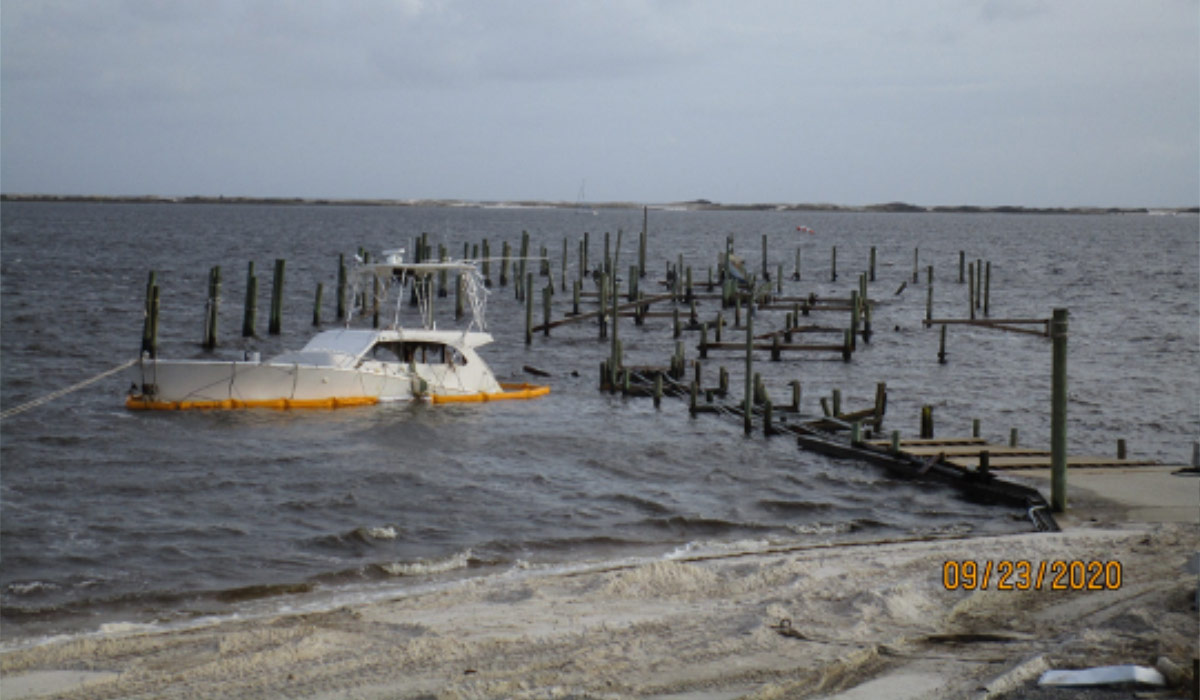 The GLYC Acurite 5-in-1 weather station continued to transmit and report the hurricane weather conditions (as long as the AcuRite Access™ had power and Internet). Note that the indoor AcuRite Access™ received the weather data from the 5-in-1 weather station, which was uniquely configured to send that data immediately to MyAcurite.com and to Weather Underground. The Acurite Access™ does not require any connection to a PC or Mac – just power and an Ethernet cable to easily push the data to the internet.

How did we keep the weather station online and reporting?

Since we share the weather data with Weather Underground, we also pull the data back through the Weather Underground API, back to a PC, that immediately reports to the National Oceanic and Atmospheric Administration’s Citizen Weather Observer Program (CWOP) and sending data online through APRS.Fi. Also, as a HAM Radio operator (N0ECT), we had free access to APRS.Fi data logging – for historical data and charts of our AcuRite weather data. Our CWOP Station ID at GLYC is FW7996. Believe it or not, this setup allowed us to capture the AcuRite 5-in-1 historical data for Hurricane Sally at GLYC in Pensacola, Florida!

Below you can see (from APRS.Fi) the barometric pressure dropped late evening (September 15 – just before we lost electricity) – and then the reporting started up again (minus wind reporting) about five days later when power and internet came back on.

At some point in the hurricane, the 5-in-1 lost its anemometer or “wind cups,” hence we lost our wind reports at that time (photo above). The National Weather Service later reported that Pensacola received 24 inches of rainfall over 24 hours during the Hurricane Sally landfall. 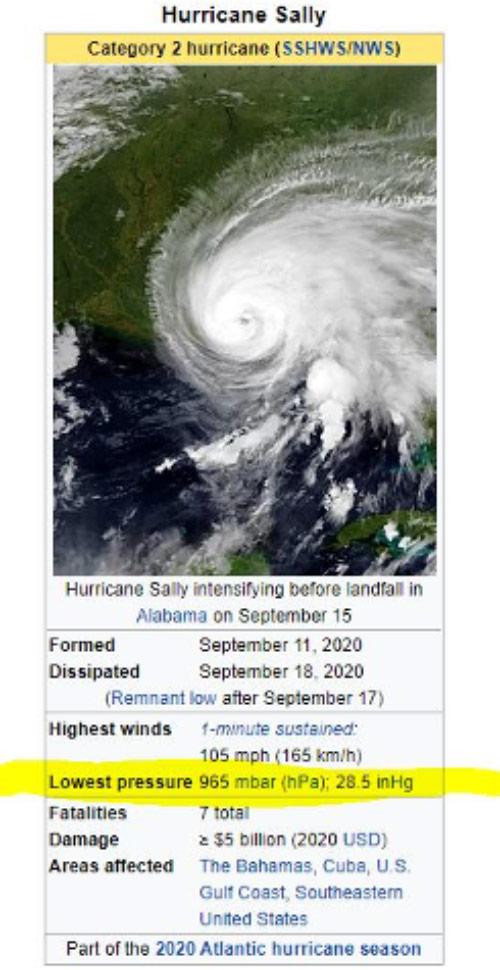 Thanks to AcuRite, we’ve quickly replaced the hurricane damaged 5-in-1 weather station with a refurbished AcuRite Atlas™ weather station and added the optional lightning sensor for the Atlas. It was an easy swap because the unit fit the same pole mount and connected to the AcuRite Access™ immediately, allowing for our previous data flow to Weather Underground and CWOP to pick back up. Very easy setup and installation! See pictures below of our new AcuRite Atlas™ weather station for monitoring the Gulf Coast weather conditions and approaching hurricanes. 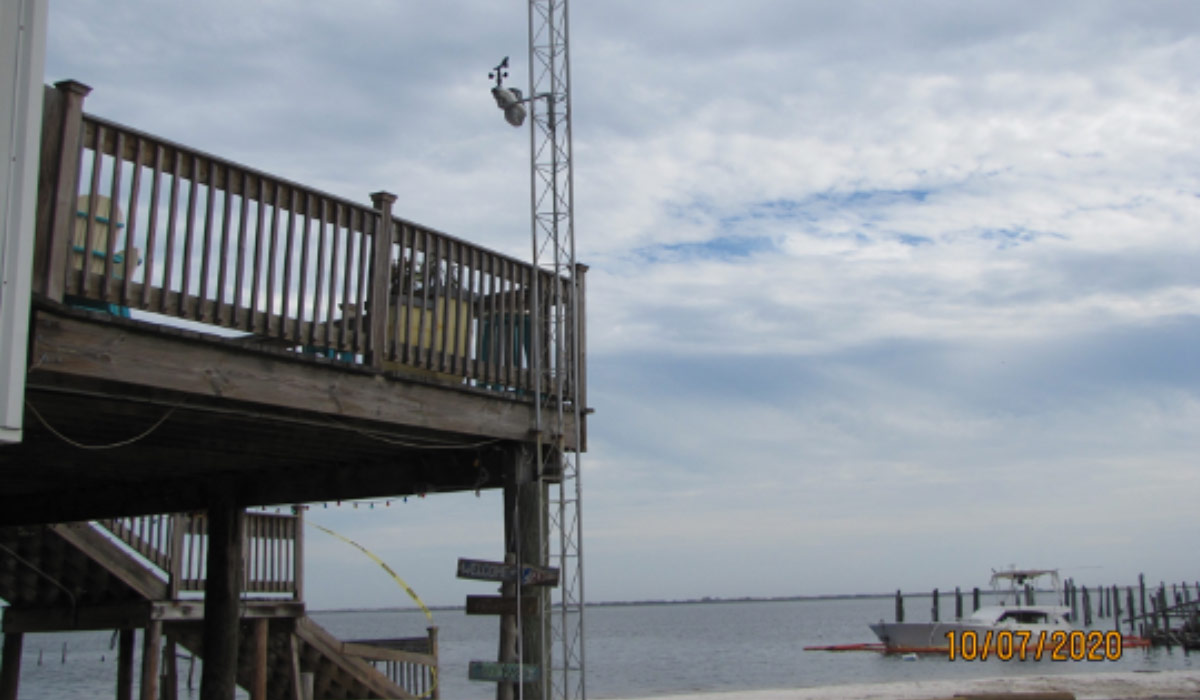 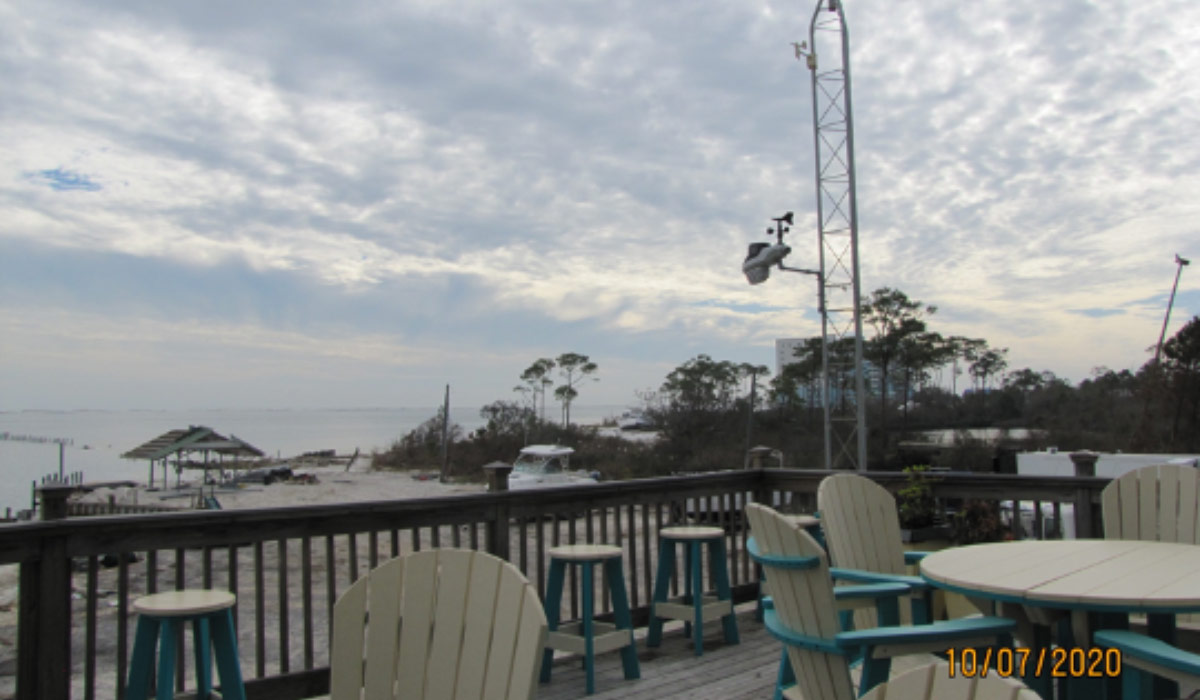 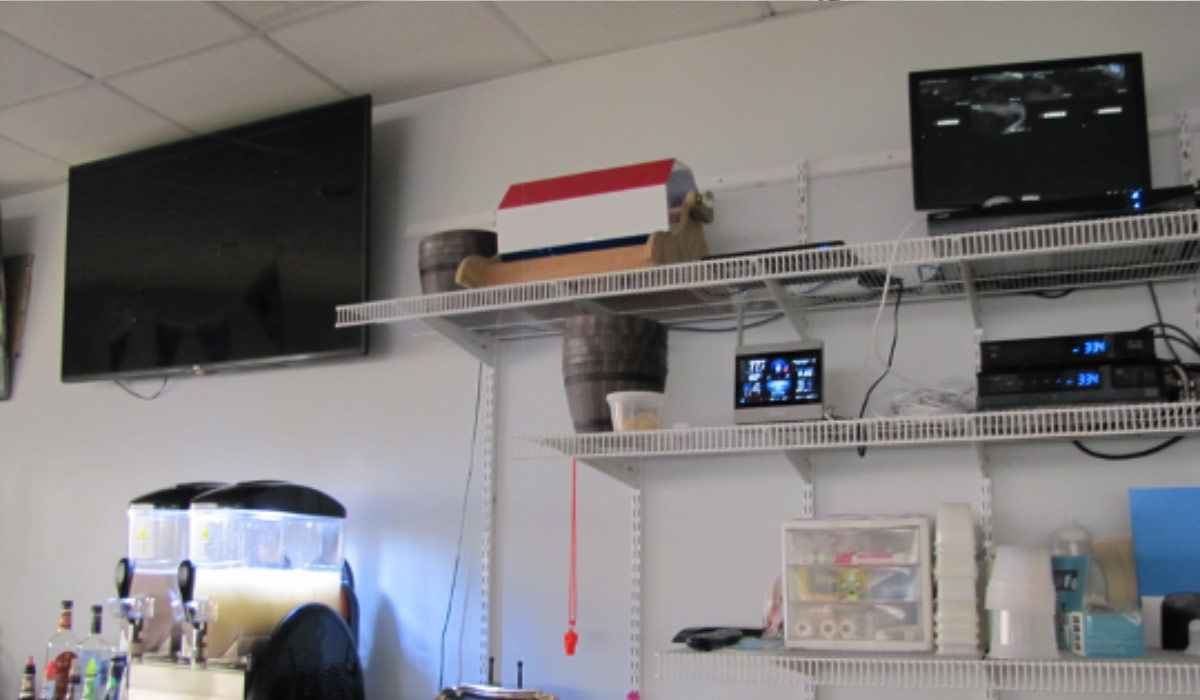 Comments
Jim Sims
II would like to register my new 00503 for warranty. The S/N is 3420 I have been trying to find a place on your Web Site. Bought 10-31-20 at Wal-Mart Gt. FALLS MT.
Reply
AcuRite Team
Here is a link to register your product for warranty for your convenience: https://acurite.secure.force.com/productregistration/RegisterProduct2 Please feel free to reach out to our support team via live chat or email request if you have further questions!
Reply
Categories
Search The Blog
Recent Posts
Close