While common this time of year, August brought very different weather for the Eastern states than the Western states. The difference in conditions on each coast is a stark reminder that the Earth's water balance is always extremely important. Too much water from Hurricane Ida’s landfall on August 29, 2021, lead to flooding, causing a state of emergency for Louisiana as emergency responders reacted to recover lives and homes as quickly as possible. Meanwhile, out West, too little rainfall has allowed for historic wildfire growth and spread into previously considered unburnable regions, forcing California into a state of emergency as firefighters are fighting unprecedented flames to protect communities and properties. 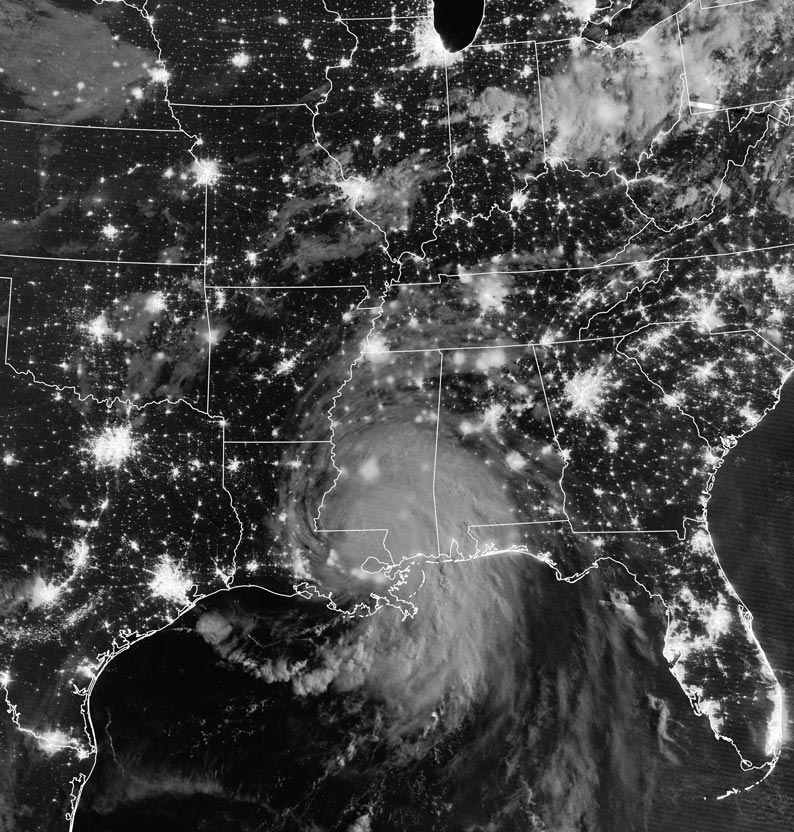 Northern California saw fewer heat waves than we experienced in July, but smoky conditions and poor air quality worsened in August for the San Francisco Bay Area. Unfortunately, two offshore wind events pushed warm and dry air down from the inland deserts while also bringing much of the wildfire smoke down with it. As recorded by my AcuRite Atlas® home weather station, the first event in mid-August maintained relatively cooler temperatures and mild August weather. However, the second event at the end of the month brought hot temperatures with two days reaching over 100 °F (37.7 °C). August 28 came in as the winner, as it reached 108.2 °F (42.3 °C), and August 27 reached a high of 104.8 °F (40.4 °C), both shown in the image of the My AcuRite® data below. Surprisingly, the regional official National Weather Service locations didn't break many records with this offshore wind and heatwave event, but the Gilroy location did tie the record for that day when it reached 102 °F (38.9 °C).

As previously mentioned, the first offshore wind event did not bring high heat, but the satellite image below shows that this wind shift brought significant smoke to the San Francisco Bay Area on August 18. The header image of the AcuRite Atlas weather station (at the top of this blog) also shows the consistency of smoke in the sky on that day. Here in California, it is advised to stay indoors because outdoor smoke conditions have a huge impact on our health. I can definitely attest to experiencing watery eyes, dry throat, and even lack of concentration with a general foggy feeling in my head. Even with all the doors and windows closed, this was the first day that I also saw the readings start to climb on my AcuRite Air™ Indoor Air Quality Monitor. The sensor measures PM2.5, which can detect smoke particles size 2.5 µg/m3 or smaller (particles that are small enough to get into your respiratory system). This means the sensor can identify when my family is breathing in smoke particles from the wildfires that are hundreds of miles away. So when I saw the sensor's count reach over 70, which is in the high range of moderate on the AQI scale, I took action. I immediately checked all windows and doors were closed; when I couldn't identify any leaky windows, I replaced the HEPA filter in our indoor air purifier and increased its fan setting to high. Within minutes, the AQI on my AcuRite Air came back down into the healthy range! It is amazing how our home health conditions improved immediately: no more watery eyes, dry throat, or foggy brain! 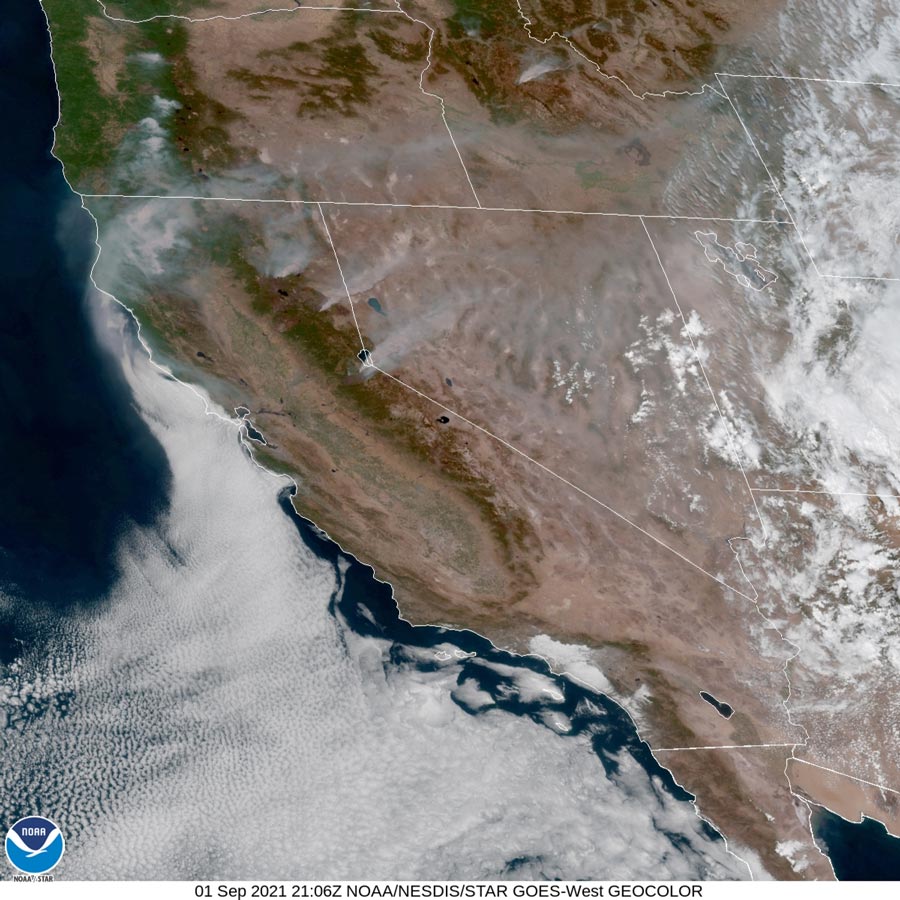 Is anyone reporting from the Gulf States that reported Hurricane Ida's heavy rainfall, strong winds, or pressure drops with their home weather station? Or can anyone living along the West Coast attest to the poor air quality and how you manage your indoor air quality conditions? Share and discuss below!