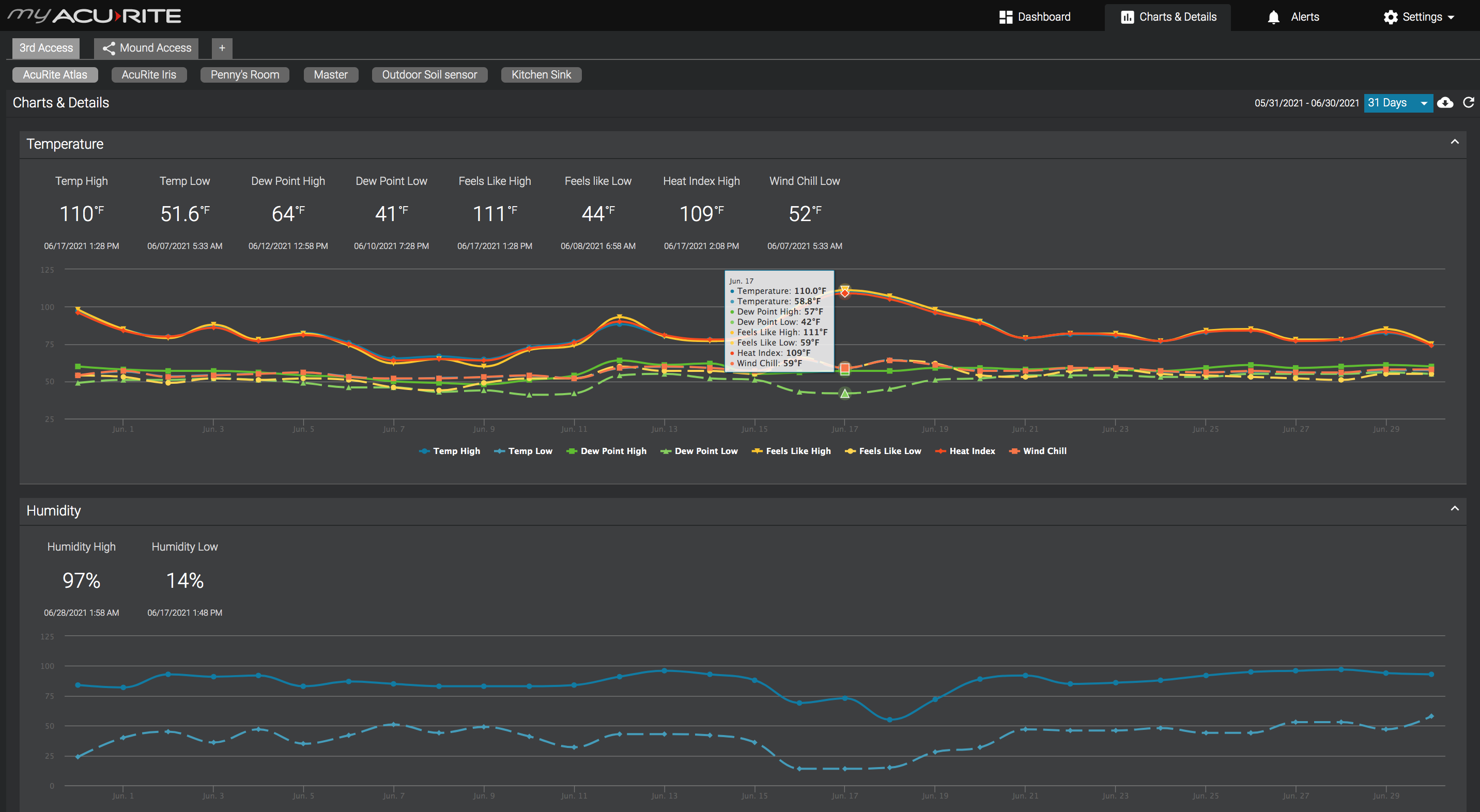 This mid-June heat wave event brought increased fire danger with the high temperatures and low humidity, but, fortunately, strong winds did not accompany the system, so rapid fire spread was less of a concern. Unfortunately, fires did pop up at the tail end of this heat wave on June 18 and 19 across Central California, but due to the manageable wind conditions, these fires are already contained and are inactive on the CAL FIRE website. 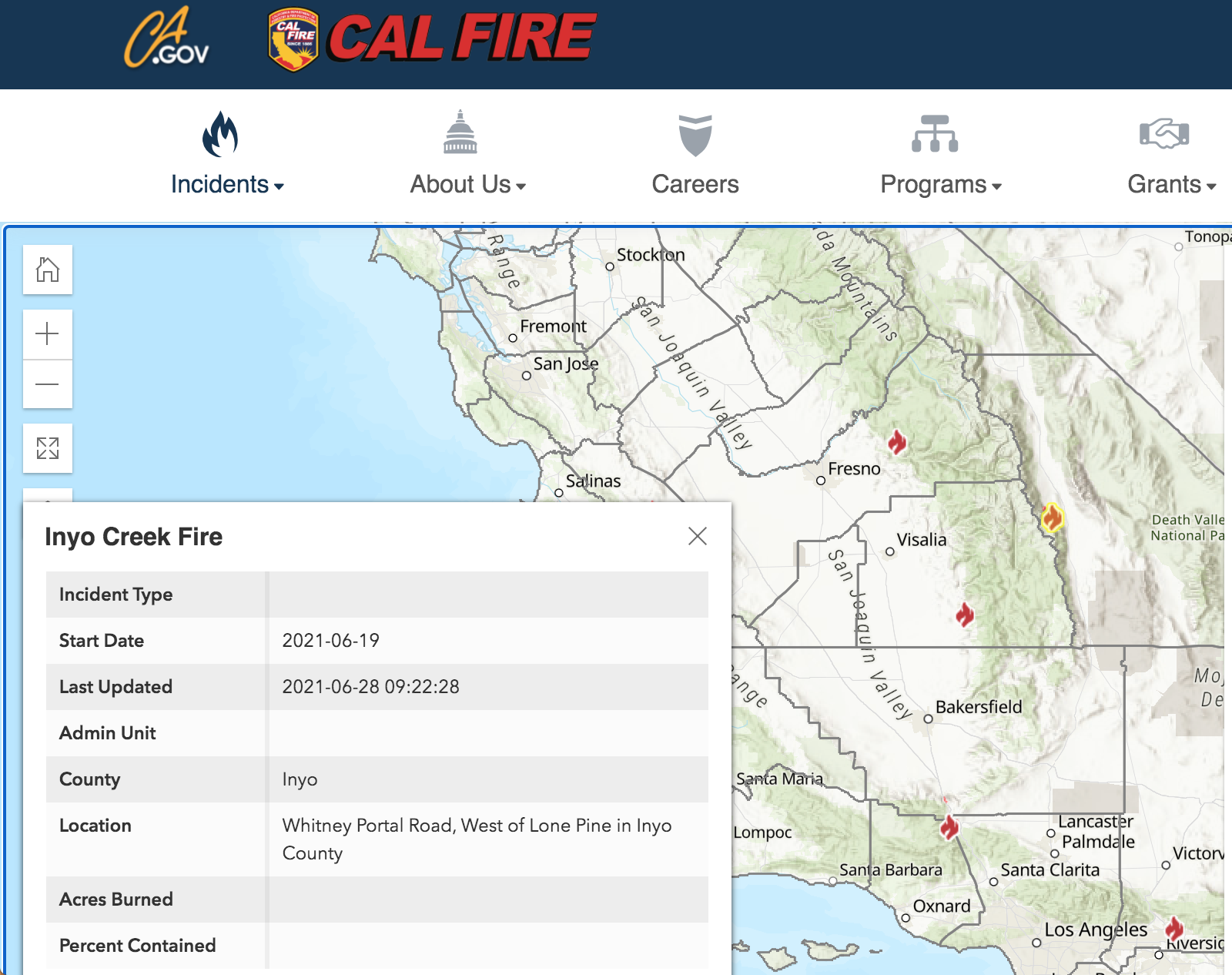 Later in the month, dry thunderstorm activity sparked multiple fires across Northern California and increased fire danger awareness before the July 4 festivities. Looking at the data in the My AcuRite® app, my AcuRite Atlas recorded over 200 lightning strikes with this event on June 28. The fires associated with this system remain a concern for far Northern California, especially the Tennant Fire in the Klamath National Forest and the Salt Fire in the Shasta-Trinity National Forest, as they are only 53% and 20% contained as of July 6, 2021, respectively. 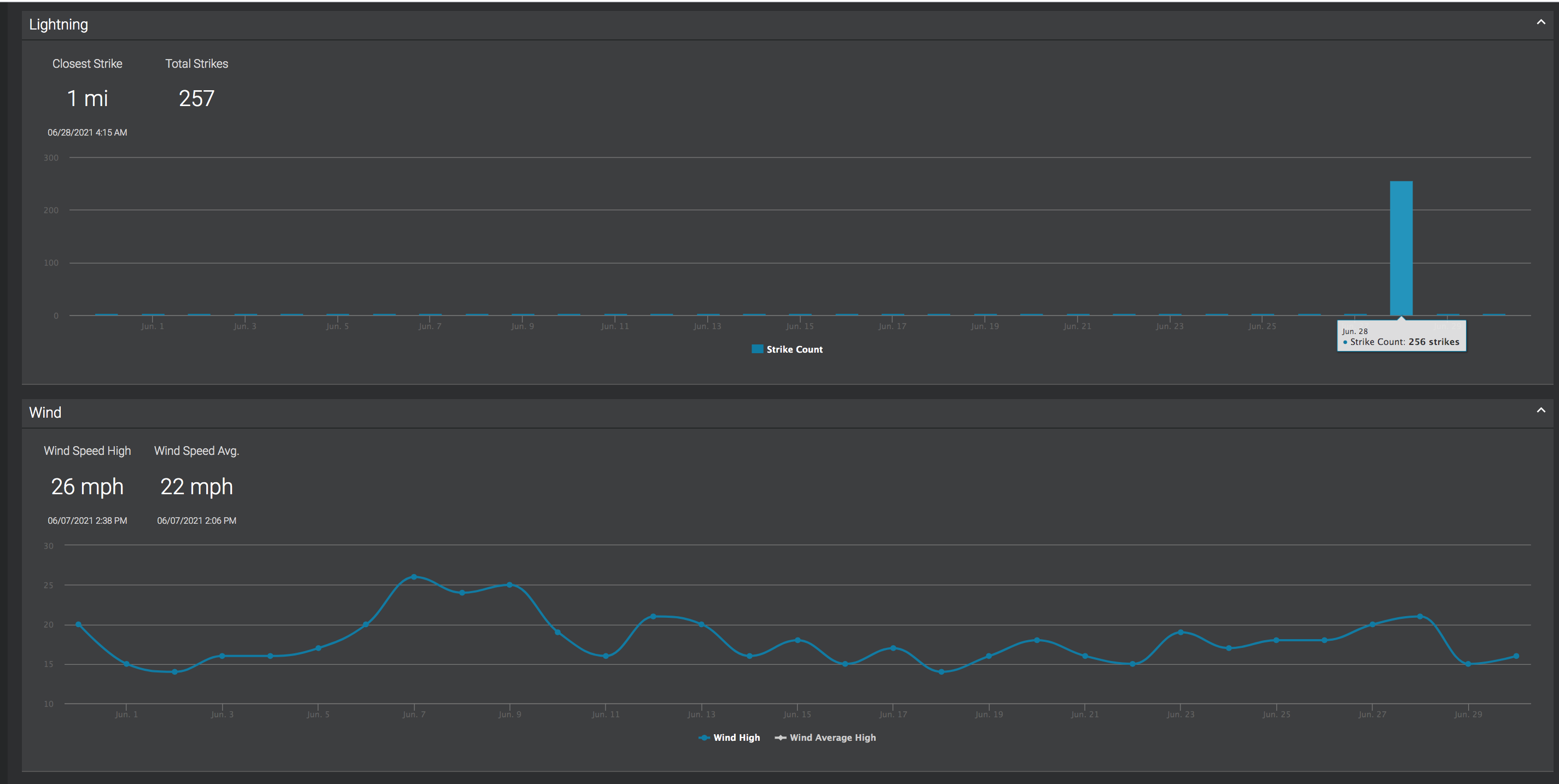 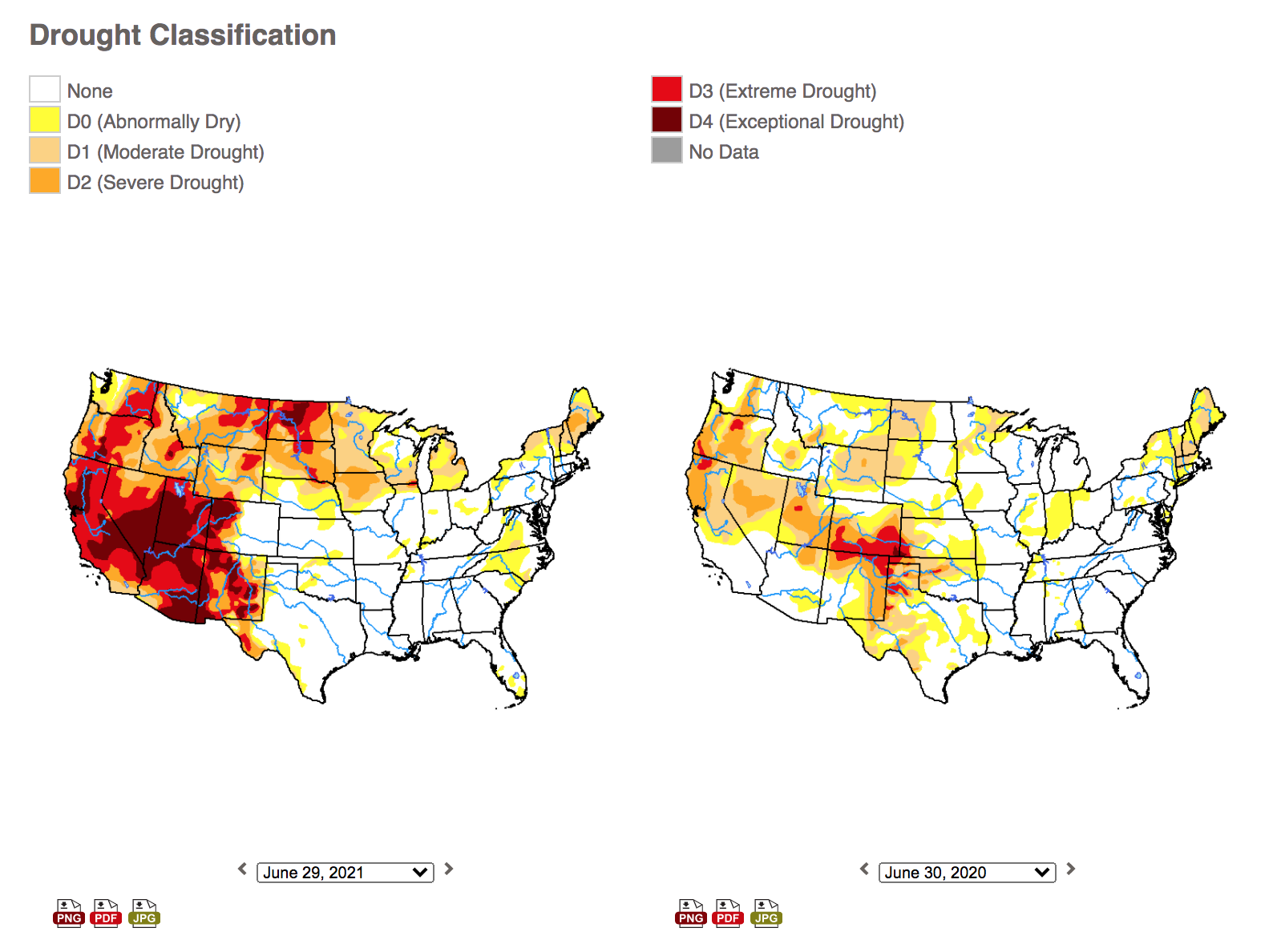 Is anyone reporting from the Pacific Northwest that can report on the extreme heat event at the end of June? The unprecedented heat is shown in the report below from the region's local NWS office. Wherever you're reporting from, comment below to share and discuss your extreme temperatures, strongest winds, and even rainfall data you've captured during your June weather! 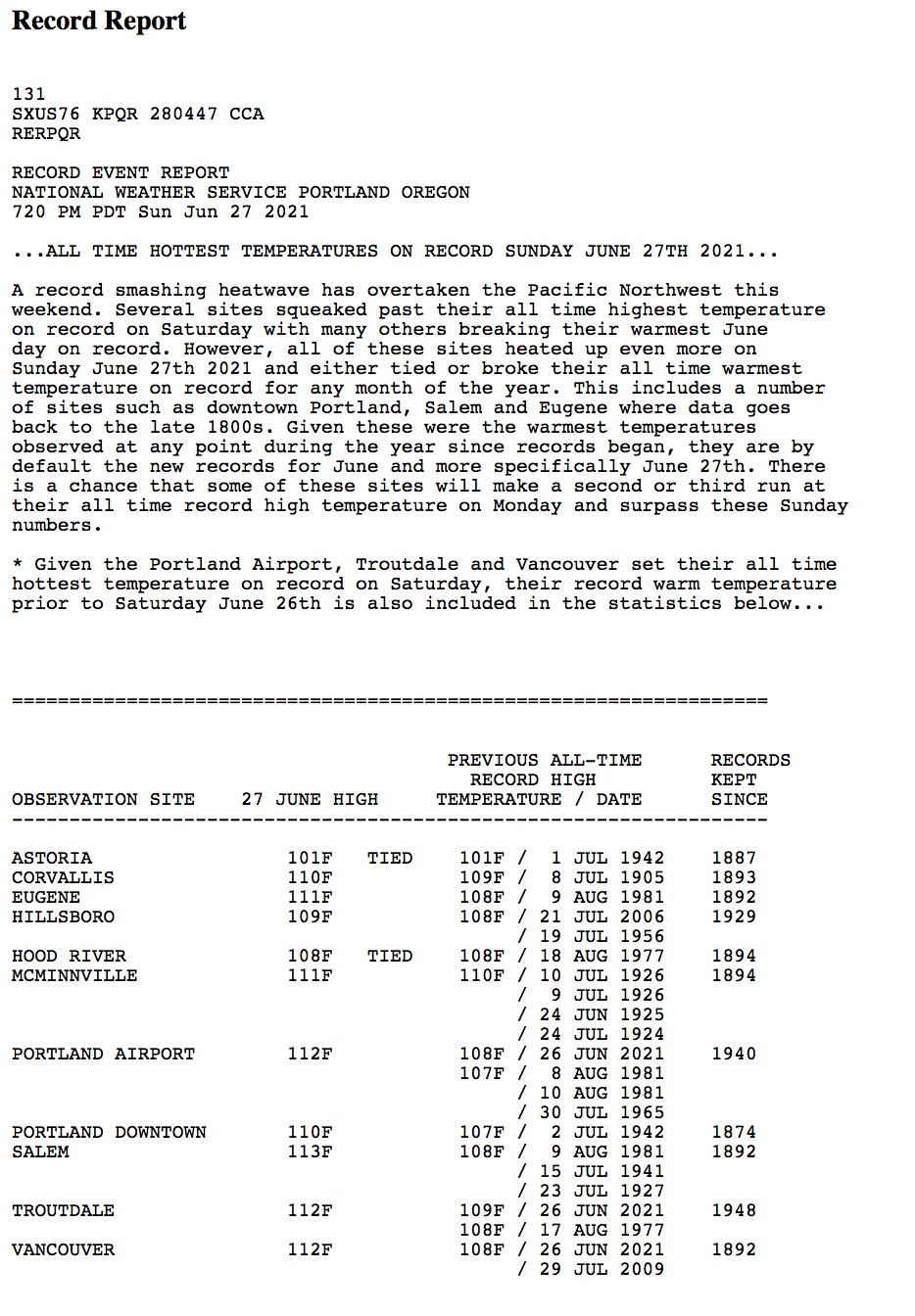