The month started during the tail end of a historic October heat wave for Northern California and ended with another week of terrible wildfire conditions with a weather system that brought extremely low humidity and record-breaking winds. These conditions did not help firefighters manage the 2020 historic fire season.

Stay updated on the status of all the current fires (location, percent contained, acres burned, structures destroyed) by visiting CalFire’s Map. This interactive tool gives you access to everything you need to keep an eye on fire progression as fire season is expected to persist into November with no rain on the horizon.

My AcuRite Atlas reported the end of the heat wave in early October with a maximum high temperature reaching 100.4 °F (38 °C) on  Oct. 1, 2020.  As the temperatures gradually decreased throughout the month, the region did see some record-breaking October temperatures. 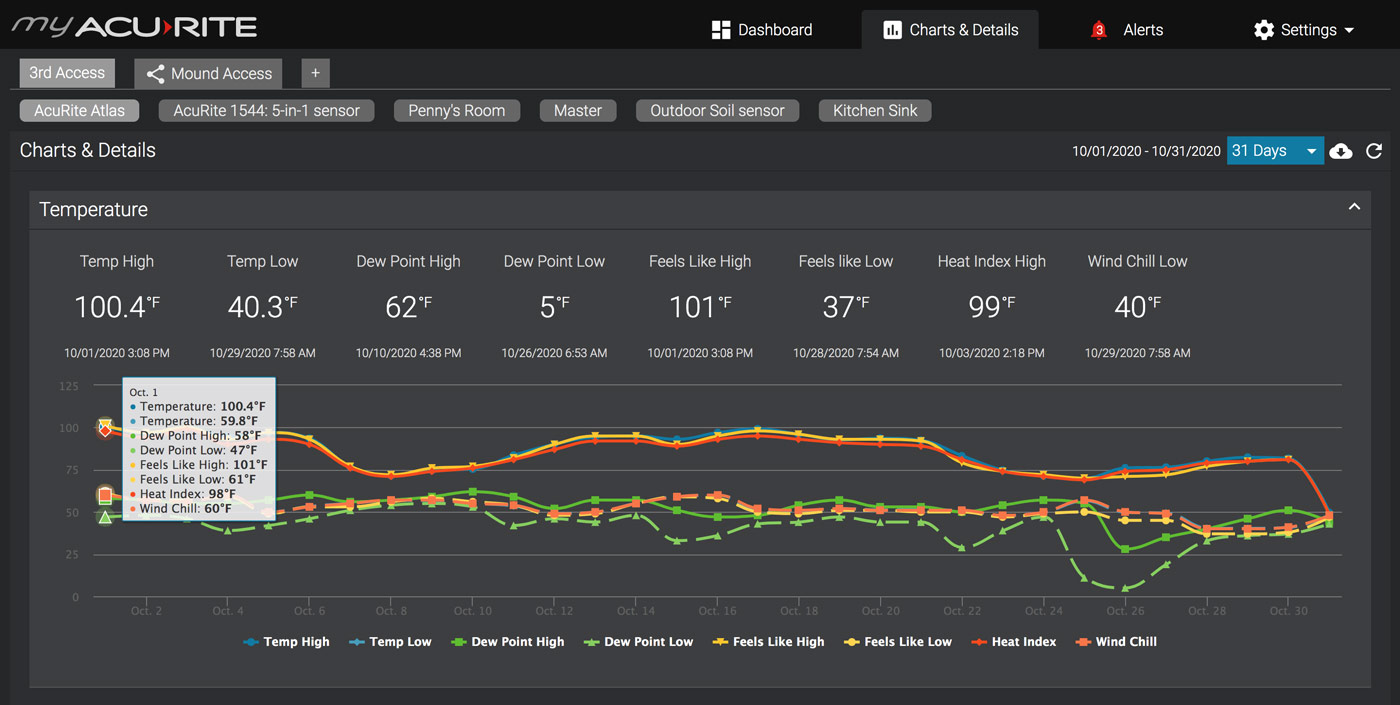 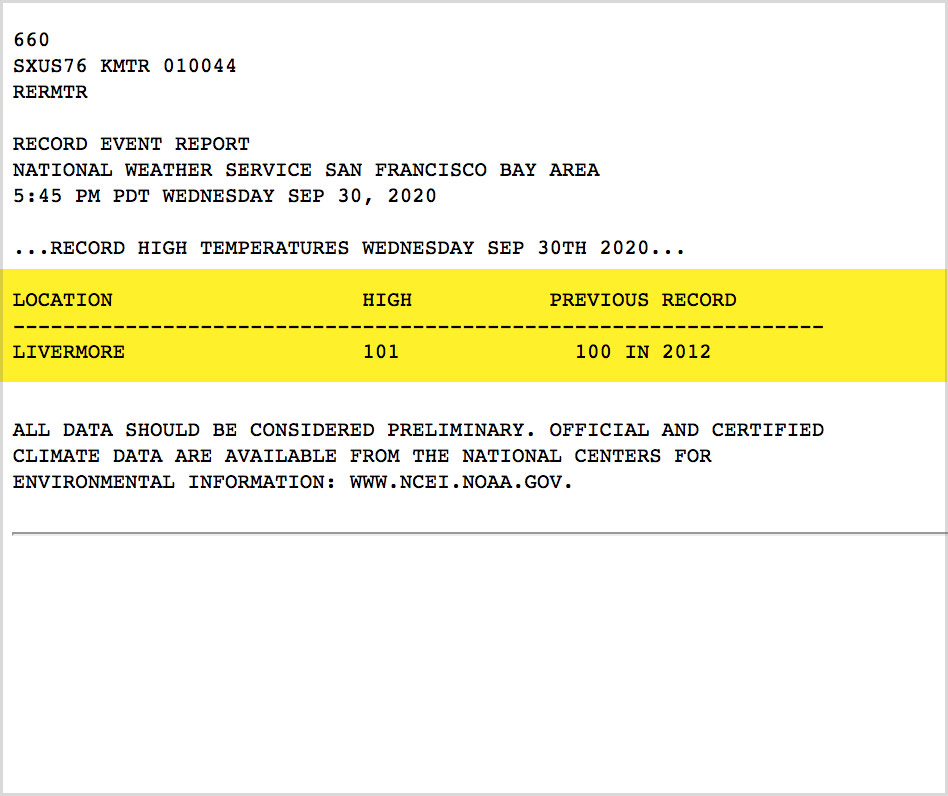 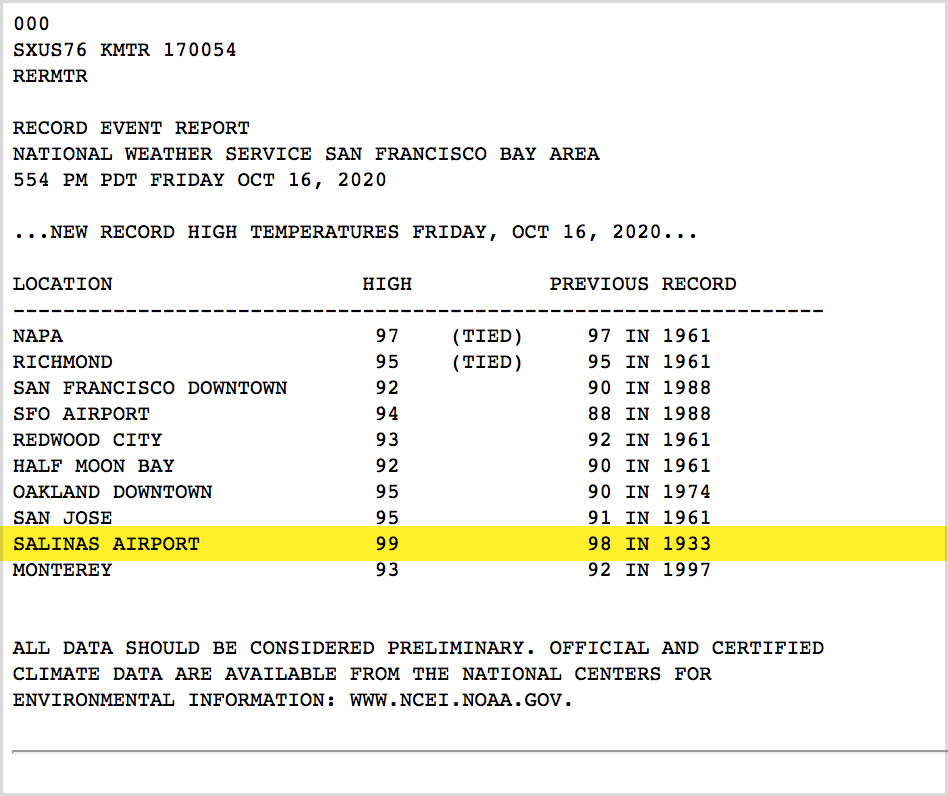 Later in October, a weather system brought extremely low dew point temperatures and strong winds, increasing fire danger for the region. Looking at Charts and Details in My AcuRite, you can really see my Atlas reported increasing winds and decreasing humidity with this system. Maximum winds reached 21 mph on Oct. 26, while humidity levels were also at their lowest point on that day.

We’ll continue to monitor the ongoing wildfire conditions from Northern California and hope we have some rainfall to report in the November Weather Report.

As a reminder, the Santa Ana winds in Southern California peak in October, which is when we see the traditional fire risk increase, as it brings in dry, hot desert air from the east. In Northern California, we also see this pattern, but they're called the Diablo wind events. Remember, it’s never too late to brush up on ways to prepare yourself and your home for fire season to reduce your risk.

Learn how this Michigan Fire Department is building out their weather station network to improve their daily operations and increase response time to keep the local community safe.

What did your AcuRite weather station report for October? How did it compare to regional weather events? Any extreme weather to report on? Share and discuss your October weather report in the comments below!