Posted in: Kari's Korner
By Meteorologist Kari Strenfel
More from this author

Though summer hasn't officially started yet, the May heat we've already experienced in the Bay Area seems to be a clear indicator that the season is starting early for the region. My AcuRite Atlas® home weather station captured three heatwave events and seven days above 90 °F (32 °C), with May 31 seeing the highest temperature of the month at 97.1 °F (36.2 °C)! The nearest National Weather Service location in Livermore also reported a May high of 100 °F (37.7 °C) on 31st, but it did not break the all-time May record of 104 °F (40 °C), which occurred in both 2001 and 2009. 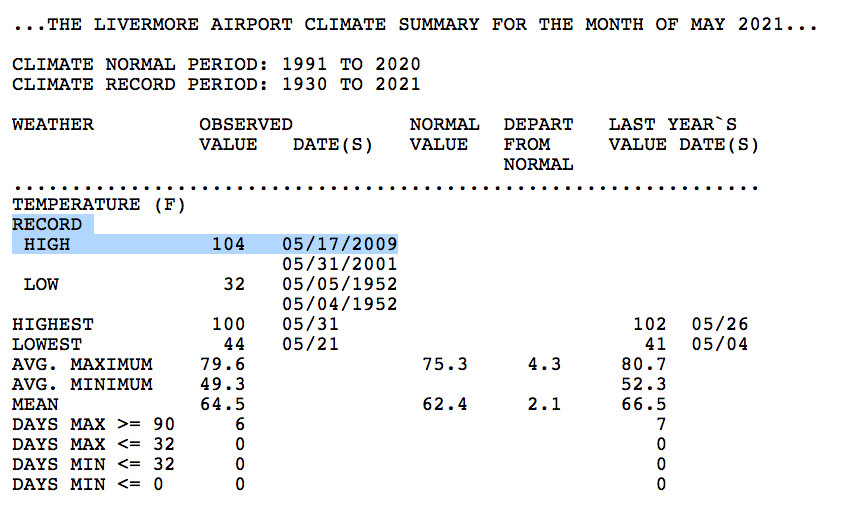 Northern California saw its first fire danger threat for the season with a system that moved through the region, producing shower and thunderstorm activity on May 19-20. Any lightning potential with dry and windy conditions is a prime setup for fire weather in California. With very little April rainfall, the local vegetation continued to dry out and threatened an early start to California’s 2021 fire season. Early in the season is a good time to refresh the differences on Fire Weather Watches and Red Flag Warnings.

Looking at the data in the My AcuRite® app, my AcuRite Atlas recorded over 200 lightning strikes as this system passed. Our immediate area has been fortunate enough to evade any catastrophic wildfires thus far. However, Central California has not had quite the same luck, with a few fires igniting during the heatwave at the end of the month. You can review the active fires on the CAL FIRE website. 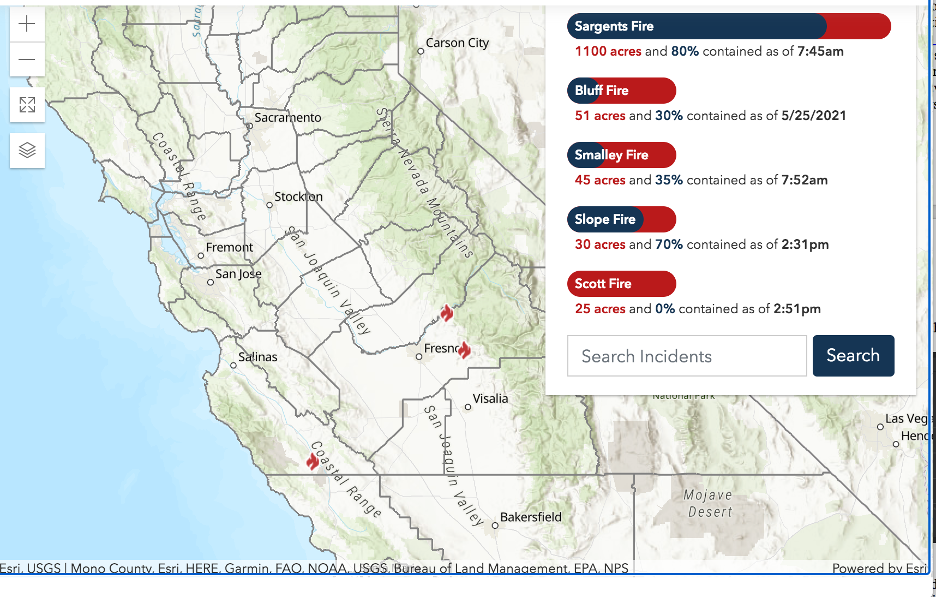 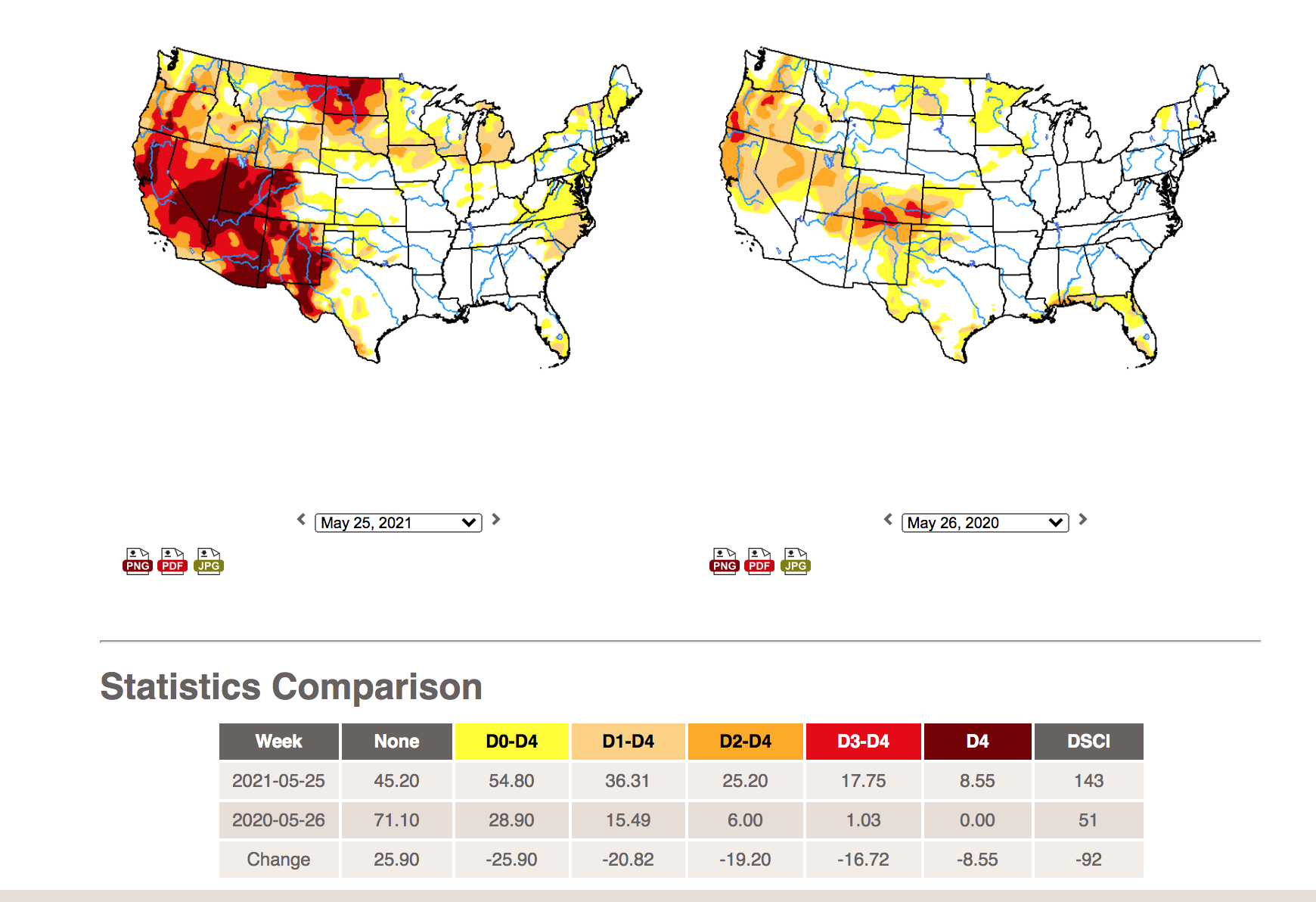 Are you located in a region currently under drought conditions? Can you compare your drought conditions seen here versus your rainfall data reported by your AcuRite weather station? Comment below on how much precipitation you have (or have not!) received this spring.