Bitterly Cold in the North, Heavy Lake Effect Snow for the Great Lakes

Extremely cold air from Canada poured across the Northern Plains and Upper Midwest Christmas Eve and Christmas Day, which brought the beginning of a strong cold spell to the region. With periods of strong winds, the region saw drastically dropping Wind Chill values. By the morning of Dec 26th, 2017 extremely cold temperatures of minus 30 degrees F were reported at Brimson, MN and the airport at Ely, MN reported an early morning low of minus 27 degrees with a minus 40 degree Wind Chill.

On Christmas morning, the lowest Wind Chill values were reported at Rolla, ND which dropped down to minus 48 degrees.

Wind Chill Advisories remained in effect for the region as wind speeds ranged between 15 to 25 mph. Parts of North Dakota expected Wind Chill values to drop to near 45 degrees below zero on Tuesday.

A weather station on Lake Minnetonka, MN reported a maximum wind gust of 25 mph on Dec 25th, with temperatures hovering around 3 degrees below zero. By the morning of Dec 26th, winds remained high around 18 mph with temps dropping to 9 degrees below zero. This translates to a Wind Chill - or Feels Like temperature - of roughly negative 30 degrees. Brrrrr. Time to go back to California!

This cold, dry air brought very little snow, which made for some great ice skating on the lake! 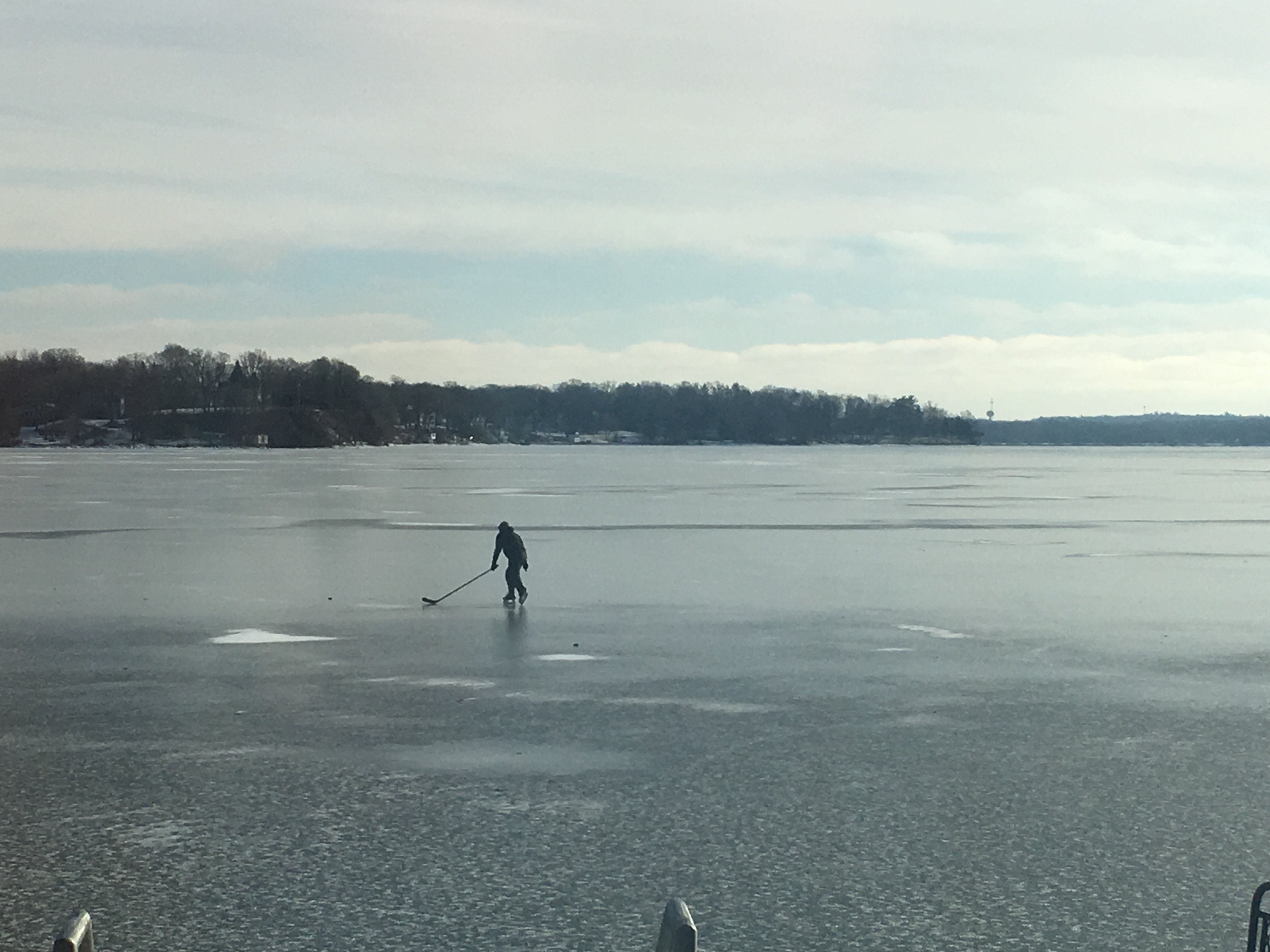 Meanwhile to the east, as this cold air flowed over the Great Lakes, it picked up moisture and created heave Lake Effect Snowfall on the downwind shores of the Lakes.

More snowfall is expected for the downwind shores of the Great Lakes, thus Winter Weather Advisories remain in effect for northwestern Michigan, with Lake Effect Snow Warnings remaining in effect for northern Ohio, northwestern Pennsylvania, and western and northern New York state. Depending on the wind direction, these areas could see another 12-18 inches of snow over the next 24 hours. 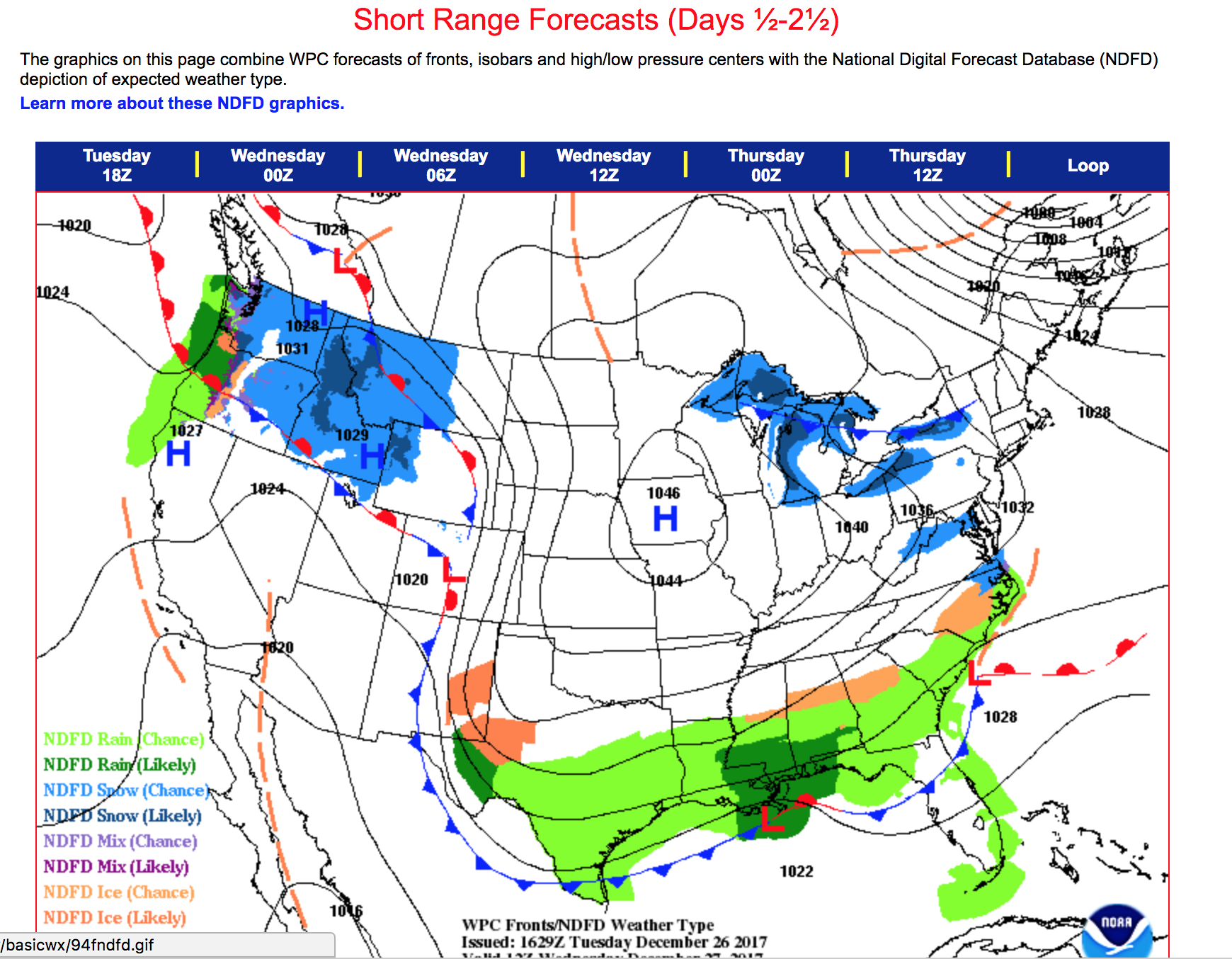 Check the Current Weather Events Blog to stay updated on trending weather stories, or leave a comment below to request specific topics or weather stories to discuss.