Lightning Development: The Positives and Negatives

Posted in: Weather 101 Why Weather Matters
By AcuRite Team
2 comments
More from this author

Lightning Development: The Positives and Negatives 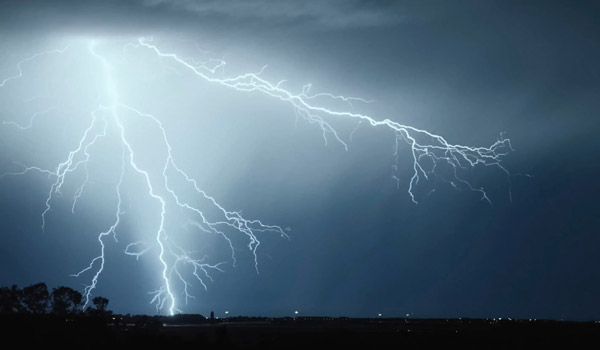 When the difference in charge gets large enough from the bottom of the cloud to the ground, asmall amount of charge (called a step leader) is sent out toward the ground. When it nears the ground, it attracts all the positive charge in the area, which start sending out small bolts of ground to air lightning (called streamers).If the streamers make contact with the step leader, a discharge occurs between the cloud and the ground and we see this as a bright flash of lightning! 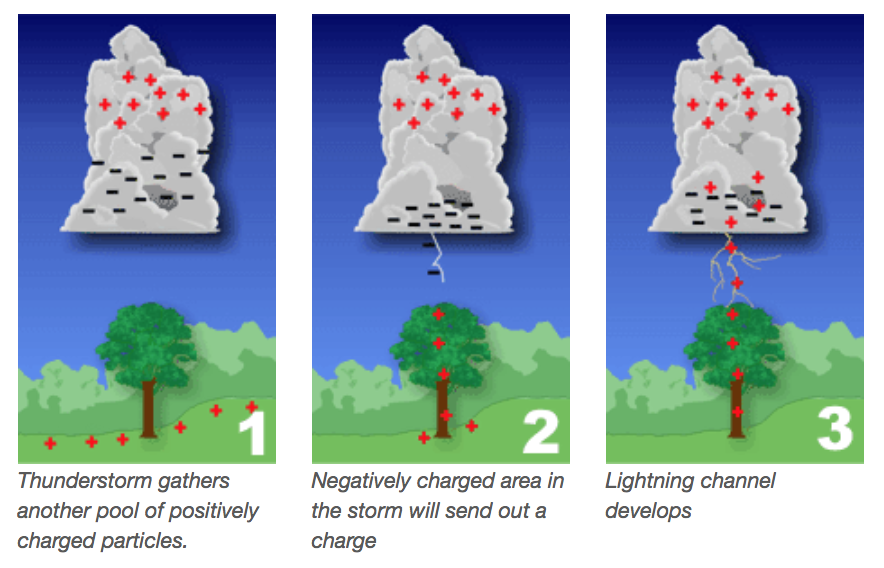 Cloud to cloud lightning acts similar as cloud to ground, where the opposing charge builds up and requires a discharge with the negative charges in one cloud reaching out to the positive charges of another cloud (or the upper levels of the same cloud). 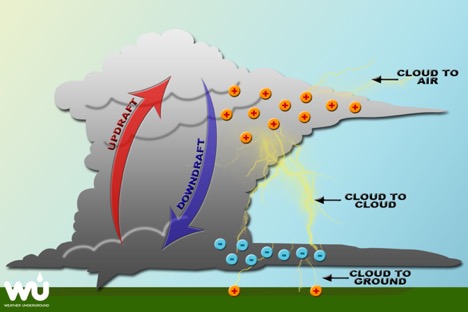 April 11, 2018
Comments
Kenneth Caine
Many homes have or had lightning rods installed with the theory that the rod would hold the ground positive charge and the lightning would hit the rod and spare the house. I've also heard these never did work and perhaps actually made the house more likely to be hit. What is your thoughts on these lightning rods?
Reply
Kari Strenfel
Lightning rods are electrically bonded to the Earth via conductor and electrode, which allows electricity to pass through the building and disperse safely. They are usually mounted on the highest point of commercial buildings, skyscrapers, etc. Lightning rods aren't often added to residential homes because they aren't often the highest object in the area. If your house is on a hill, taller than nearby houses and trees, or on a large prairie or flatland AND your area is often struck by lightning, then you may consider installing lightning rods on the highest peaks/ chimneys of your house.
Reply
Categories
Search The Blog
Close