How to Prepare for Blizzard Season

How to Prepare for Blizzard Season

If hibernation were an option for humans, we’d almost certainly give it a go during blizzard season. There’s every reason to envy bears and hedgehogs during the winter months, when cold air meets moisture to create huge snow storms that bring daily life to a halt. These are no ordinary snow flurries — they involve wind speeds over 35mph and visibility of less than a ¼ mile. To avoid being caught outside or stuck inside without a plan, follow these tried and tested blizzard safety tips.

Blizzards require freezing temperatures at ground level and moist air that rises over the colder air. This creates a front capable of producing snowfall. The Great Plains and upper Midwest, where moist air rolls in off the Great Lakes and meets bone-chilling winter temperatures, are both prime candidates but nowhere is exempt. Catastrophic blizzards such as 2010’s Snowmageddon or the 1993 Storm of the Century are capable of wreaking widespread havoc and bringing national travel to a standstill. Residents of every continental state should have an awareness of blizzard risks in winter.

How to Prepare for Blizzards

It’s always prudent to begin preparing for cooler or even freezing temperatures ahead of the first significant snow. Once you hear of impending severe weather from the National Weather Service, you may already be stretched for time. Monitor temperature, wind speed and air pressure with an AcuRite weather station for advance warning and be ready to respond. 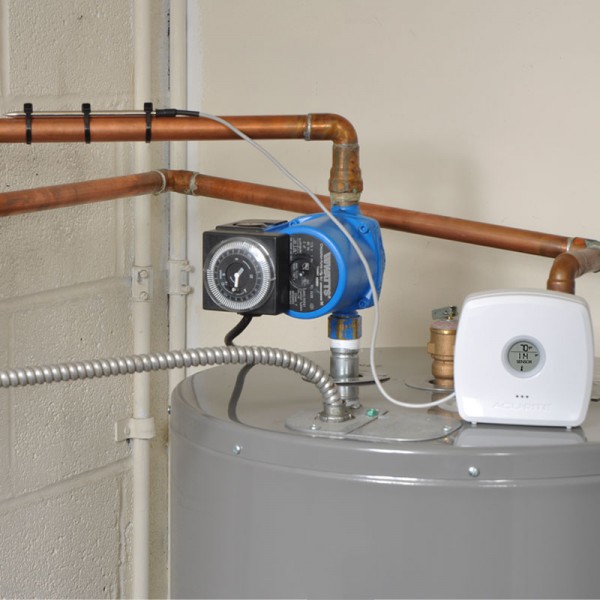 Stock up on These Supplies

Even a moderate blizzard can knock out power and interrupt supply lines for days. In a severe blizzard leaving the house will not be possible until emergency services have cleared the roads, and even then, stores or gas stations may not be open. Make sure you are prepared with the essentials to ride out the storm.

How To Stay Safe Once the Blizzard Hits

Extreme cold and strong winds are not the only threats during a blizzard, even if they are the most apparent. Other factors that can be easily overlooked include fires or carbon monoxide poisoning from using camping stoves or other emergency heating sources inside. Ideally, use a generator as a back-up power source rather than trying to heat your home with equipment intended for outdoor use. Falls and accidents are also a significant risk. Avoid any road travel during a blizzard since visibility will be minimal and conditions icy. Finding yourself trapped in a stationary vehicle could expose you to hypothermia or frostbite.

Sudden drops in atmospheric pressure accompanied by strengthening winds are conducive to blizzard formation in winter. If you are away from your home weather station, you can keep an eye on both pressure drops and increasing winds with AcuRite portable sensors — go ahead and add them to your car survival kit now!

Extreme winter weather is no longer a once-a-century event, and areas that may have considered themselves out of the blizzard belt are often affected. As with any other type of storm, track activity early to give yourself the best chance of leaving the area or riding out the blizzard safely.

Ever been caught in a blizzard? Or stuck in the snow? Please share your death-defying stories with us in the comments below!!