Posted in: AcuRite In Your Home
By AcuRite Team
No comments
More from this author

One of a homeowner's biggest monthly expenses is the cost of heating and cooling. This is particularly true during the dog days of summer and in the dead cold of winter. Some of the best ways to save energy are through some simple home maintenance steps, and by making sure your heating, cooling, and ventilation (HVAC) systems are operating efficiently. With your own home monitoring equipment, you can potentially save money in a couple of ways: 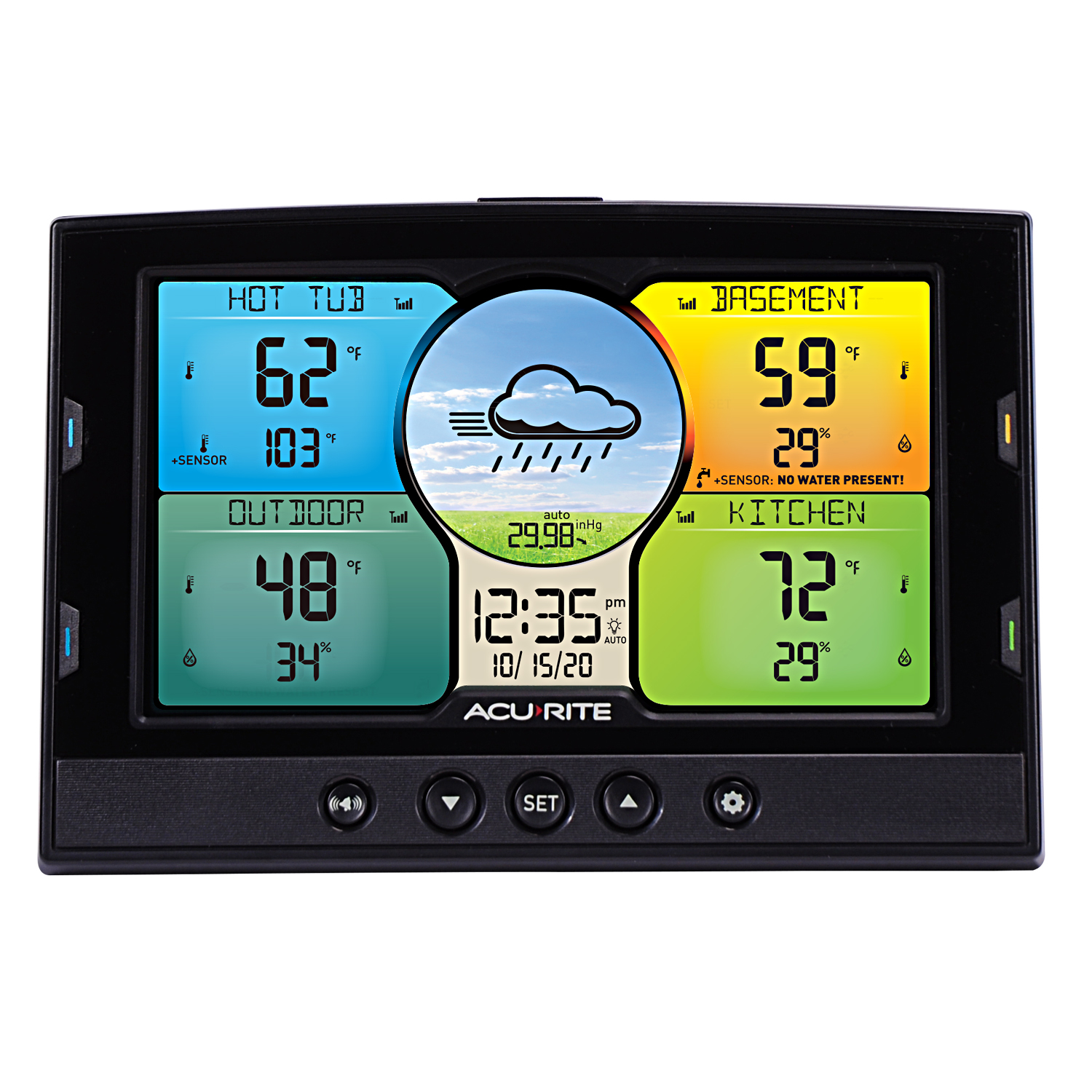 Uneven Cooling: There are sizable swings in temperature from room to room in your home. Even though you are running the air conditioner system hard, some rooms won't cool down as desired.

Inefficient Cooling: Your system is working hard, and you're racking up energy bills, but your house as a whole never seems to be as cool as you'd like.

Test for Even Distribution of Treated Air: Check the air coming out of each vent in the home. If some vents are putting out lots of cold air while others are not, it could indicate a leak or clog in the system or an imbalance requiring professional attention.

Test for Inadequate Insulation of Ducts and Leaks in the Ductwork: Since ducts may pass through uncooled areas like crawl spaces and attics, there is potential for loss of cooled air before it reaches the vent. In addition, a leak in the ductwork can allow treated air to escape. A comparison of air coming out at the vent to the air near the air conditioner can indicate these types of problems.

Test for Drafts, Cracks, and Air Leaks: If the vents seem to be distributing treated air evenly and efficiently, it could indicate a draft, leak, or inadequate insulation in a part of your home. Problem areas could include doors and windows.

Test for Poor Overall Efficiency: If you are unable to identify uneven distribution and/or specific points of leaks and drafts, the home itself could be inadequately insulated. Problem areas could include the attic and walls. If your system is running full blast, yet temperatures aren't much different than outside, it may be time to hire a professional to conduct a home energy audit.

There are lots of great resources out there to help you gain information on heating and cooling efficiency. Here are a few helpful articles to get you started in the world of home environment monitoring: