What is Frost Point?

What is Frost Point?

Why do I care? Frost point is measured to protect plants and crops from frost and freeze damage. 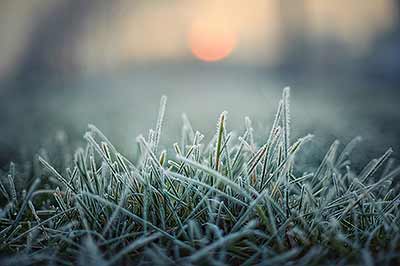 Freeze Watch vs Warning and Frost Advisory per NWS: 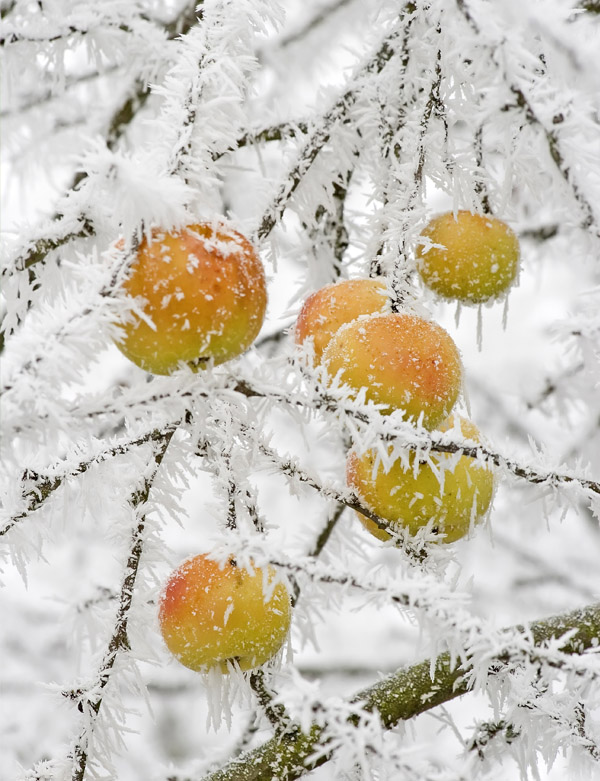 See tips and information from the Old Farmer's Almanac to keep your plants safe from frost and freeze. The most common way to protect your plants is to cover them when temperatures are forecast to drop below 32 degrees Fahrenheit. Although Today's Homeowner shows many more options and best practices for specific plants and crops.